My next set of Celebrity Paintings is one of my favorites, The Mary Tyler Moore Show. I often watch the show right before bedtime to relax and unwind from a hectic day. And in this day and age, we all need a little of Mary in our lives.

Each individual painting is a separate 4×12 oil painting on canvas. Set One is horizontal and another set features individuals in a vertical format. Pictured above is Set One shown with matting and a framed print.

Pictured on the left is Set Two of Mary Tyler Moore Show Print with matting and a frame.

This would be great on a wall space that would not support the horizontal, set one print.

The Mary Tyler Moore Show is remembered for its complex, realistic characters and storylines, in contrast to the simplistic plots and characterizations typically seen on broadcast television at that time. It was the recipient of consistent critical praise and high ratings during its original run, earning twenty-nine Primetime Emmy Awards, including Outstanding Comedy Series three years in a row (1975–1977); Moore received the Primetime Emmy Award for Outstanding Lead Actress in a Comedy Series three times. The series also launched three spin-offs: Rhoda, Phyllis, and Lou Grant. In 2013, the Writers Guild of America ranked The Mary Tyler Moore Show No. 6 on its list of the “101 Best Written TV Series of All Time”.

There are more than just prints available for fans of the show. You can click on the buttons above to purchase prints such as posters, canvas, metal, and even wood! Besides prints, you can get apparel, home decor, stationary, and coffee mugs!

SEE ALL PRINTS AND MORE

Where’s Betty White? Well, she is actually a part of my Celebrity Painting of “The Golden Girls“. And of course, it is available as prints and more as well! Click on the button above to see more! 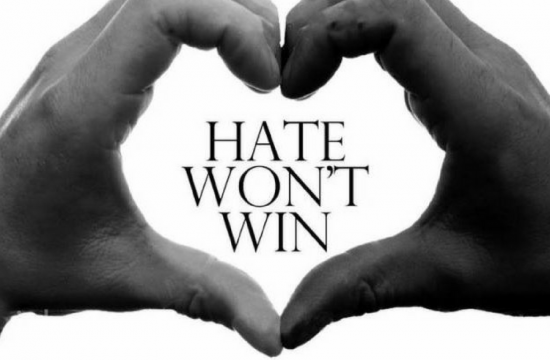 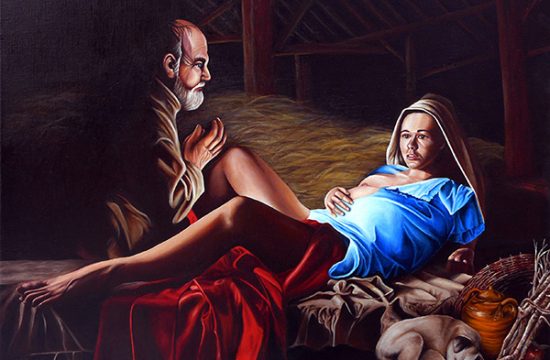