Sometimes there is nothing more terrifying to an artist then beginning a new painting and staring at a blank canvas.  Something makes us freeze in our tracks at the thought of beginning something new on something so blank.

Many artists sit and stare for hours and days or even months, almost paralyzed with the fear of putting paint onto the canvas.  I must say, that this has happened to me many times, and almost at every beginning of a new painting.

Although I’ve worked a piece of art all out as a composition to get it on canvas brings fear.  Fear of failure, fear of not doing a good job, fear of rejection, fear of not being good enough, it all paralyzes an artist.  Even when doing a series, although I’ve done them before, all new pieces bring that same feeling.

But I follow in great footsteps.  Van Gogh once said “You don’t know how paralyzing that is, that stare of a blank canvas, which says to the painter, ‘You can’t do a thing’. […] but the blank canvas is afraid of the real, passionate painter who dares and who has broken the spell of `you can’t’ once and for all.”  We all somehow begin with that first stroke, and that is when it all fades and the painting begins.  Richard Diebenkorn, a 20th-century American painter, said this about getting started, “What I do is face the blank canvas and put a few arbitrary marks on it that start me on some sort of dialogue.”

And so it begins, not getting started is the actual failure, the dialogue as we proceed into the painting to the finished piece breaks the fear of the blank canvas.  All we need to do is just start painting. 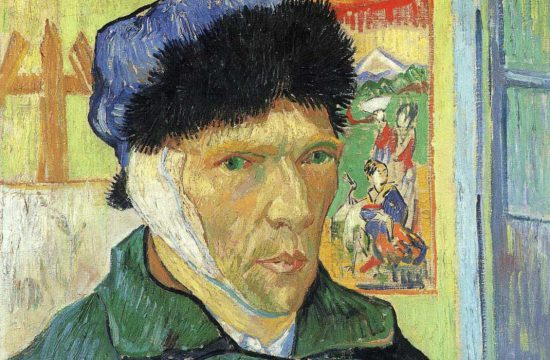 What Makes You Call Yourself… 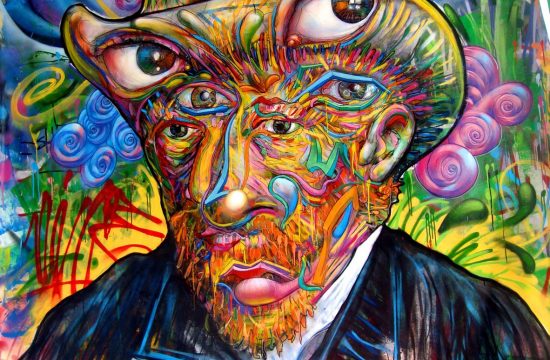 I’m An Artist, Leave Me… 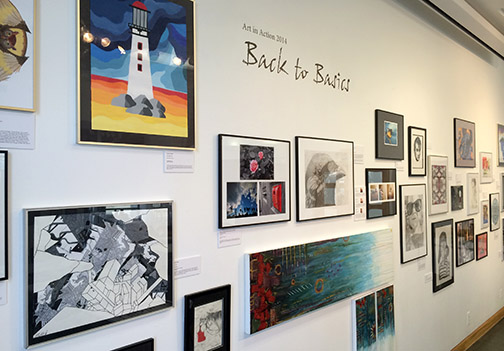 Time for Art to Get… 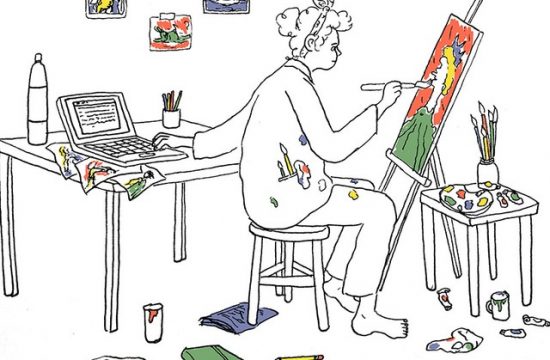 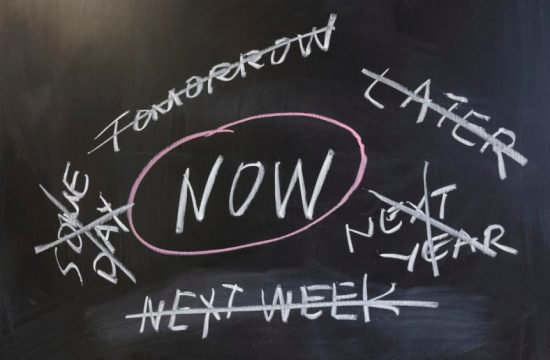 Again What Took So Long 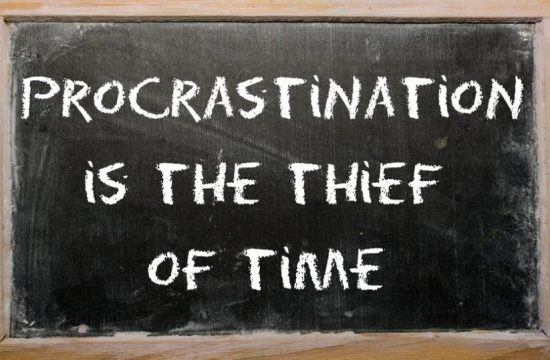 What Took So Long